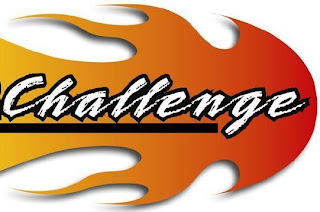 Day 14 - A TV show you're currently addicted to. 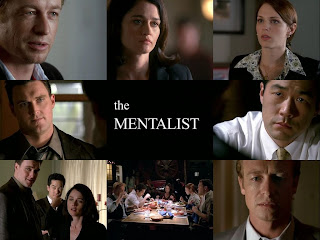 I love the clever humour (even though its quite dark sometimes) of the Mentalist :) We watch it twice a week (two seasons at a time; cos we're cool like that ) and its awesome! 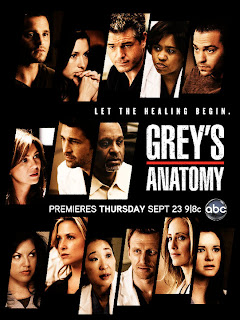 Grey's has to be my all time Favorite( yes I know its dodgy but I love it anyway). The season we've been watching (season 7, I know I'm behind but I no longer have the luxury of a Res Network to get stuff from) just ended on a real cliff hanger so if anyone wants to send through some season 8 I'd love you forever!!
Posted by Emma at 11/21/2011 02:26:00 pm