So apparently I cried in my sleep last night ( so my husband who I cried awake tells me ). For the life of me I can't remember what I was dreaming about, it must have been pretty sad though cos I'm usually not too much a cry-er. Cute crying baby picture aside I've been wondering why the Heck i would cry in my sleep. I think it has something to the suspense of going back to SA for a visit next week and all the emotional stuff we've been dealing with since Willie's gran suddenly passed away (can't believe its been-almost -two weeks already).
All in all its been quite year!! so many changes and adjustments. In 9 short months I have gotten married, moved to a new country, moved in and out of 3(maybe even 4) houses, started a new job , found a new church, bought a house,got two new parents, 2 brothers, a sister and a niece(in law) + another niece by association (who I'm looking forward to meeting !!)and had a family member pass away.Its enough to make anyone cry a bit in my opinion !

I think I've handled most of it pretty well ( my temper tantrum when no-one wanted to do anything on a Friday night which ended up with me crying and insisting that I did have friends who wanted to be with me they were just in another country aside - Sorry babe) . But I think the past few weeks and the excitement of going back 'home' to see my friends and family is catching up with me. Yes I'm excited (and for those who didn't know we were coming - SURPRISE :) ) and looking forward to catching up with everyone's news:)

So for the next few days I cannot be held responsible for my emotions and I apologize in advance to anyone who gets to experience them in their full glory . We leave for SA in 3 sleeps (assuming the Namibian Government returns my Passport with my re-entry Visa in time- which they will if they know whats good for them :) ) see you soon !! can anyone say

Let me preface this post by saying I am strange. Anyone who knows me in real life can attest to it. I (like I'm sure many of you) have little things that annoy me or that I can't handle, like going to bed in an unmade bed or sleeping with the cupboard doors open. But those, dear friends, are totally different posts. 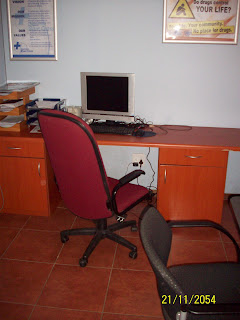 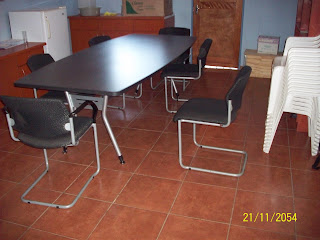 Not my office( although I don't think many of you have seen where I work) but the fact that no one ever puts the chairs back in . GRRRRR! I have this weird little obsession with making sure things stay where they are meant too. it makes me feel a bit uncomfortable when I know things are out of place. Now I am fully able to acknowledge my O.C.D. and cannot expect others to feel the same strange need I have but how hard is it to return the chair to its original position?? 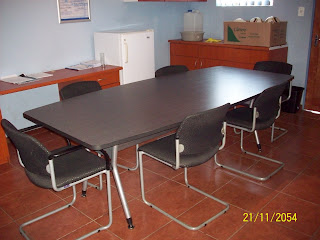 SO much better now :) i think i"m going to change my job title to social worker/poster maker/photocopier fixer/laminater/chair-pusher-inner. Try fit that on a business card ;)
Posted by Emma at 9/23/2011 12:49:00 pm No comments:

the (semi) green grass of home

When Willie and I were discussing moving to Namibia I had a condition. I told him I would come but I needed some grass. I know that Namibia is a dry country but for it to feel like home for me some green was required. Now those of you who know me well know that my gardening track record is not so great, I would not say I have a green thumb even though I try hard. None the less we waited the winter out (to avoid the frost) and now that it started to get warmer grass became a priority again :) The yard at our house had been covered over with gravel and we had two rather overgrown plants , a Banana tree and what we call the pointy bush( Yes that's its technical name ) placed in either corner 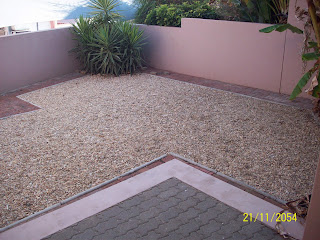 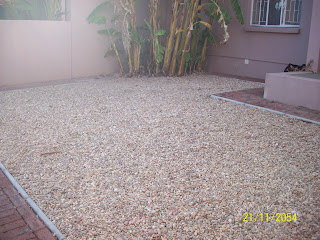 (I have no idea whats up with the date in the corner but its definitely not 2054)
So we started off by removing the offending stones , and then tried to decide how we were going to move them to the back yard. The shortest point between front and back is actually through the house so we moved all the furniture and got started . 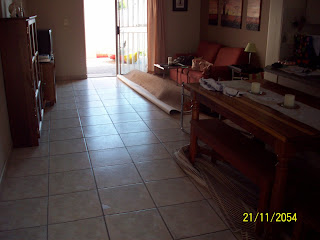 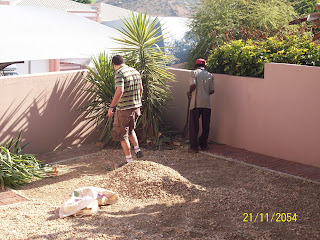 as you can see the Pointy bush also got a haircut ...
About 4 hours later(and that's no exaggeration, there were a LOT of stones), we reached a point where we could start preparing the soil for the grass 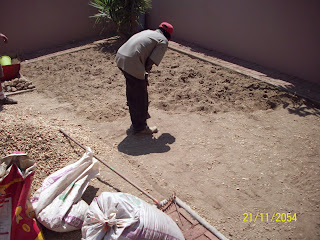 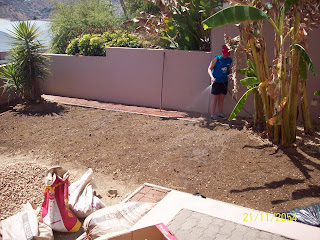 ( see I did more than just take pictures and give my opinion ;) )
Finally we were ready, the grass arrived (Thanks Marnus and Mia !)and we started to lay it down. Unfortunately (due to the fact that we were filthy ) no pictures were taken right away but we did remember half way through:) 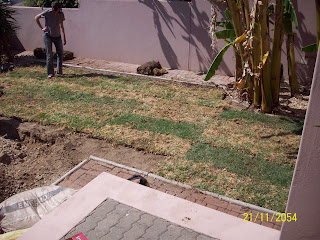 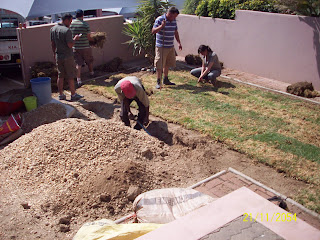 We added some curbing to close it in because we are planning on putting pavers down there where u see the big pile of dirt! 8 hours after we started our project we were finished !! we are now the proud owners of some semi green grass :) (and a trimmed pointy plant and banana tree !!) 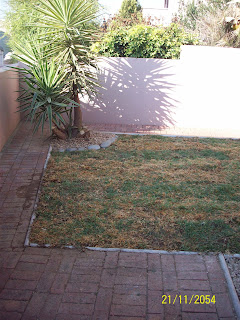 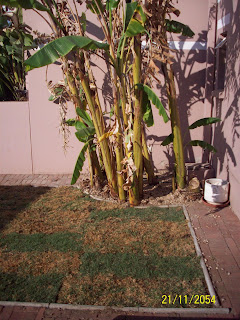 lesson from driving to work...

Every morning as I drive to work, I'm struck by the disregard of people for the most basic driving 'rules'(for lack of a better word). The selfishness of drivers here never ceases to amaze me! People take chances and turn in front of you, they'll brake without warning and turning signals seem to be an unneeded accessory here!

Road signs also appear to mean nothing as long as it gets you in front of some-one. It Drive's me MAD when you're sitting and waiting your turn and someone drives past the traffic as if they are turning and pushes in at the front.... road signs actually serve a purpose contrary to popular belief. 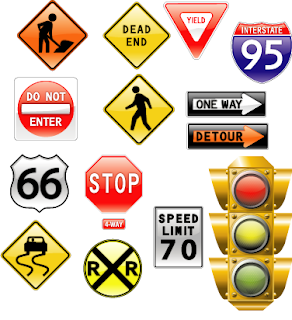 A red traffic light also seems to be an invitation for danger. I always thought SA was bad but let me tell you I have never seen people take chances through red lights the way I have here! 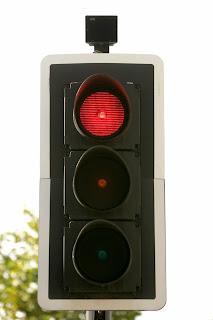 and my pet peeve of all time has to be people who don't put there children into Car seats! Every time I see kids climbing all over the car I want to shake the people and ask them what they think they're doing! With the unpredictability of how People in WHK drive I don't know how you can afford not to have a car seat or at least use the seat belt in the car! If you're in an accident then that little one is going to become a missile through the windshield ... 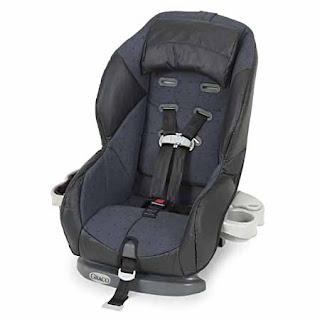